E-mail: info@tcecure.com
The Top 6 Most Expensive Cyber Attacks in History

The Top 6 Most Expensive Cyber Attacks in History 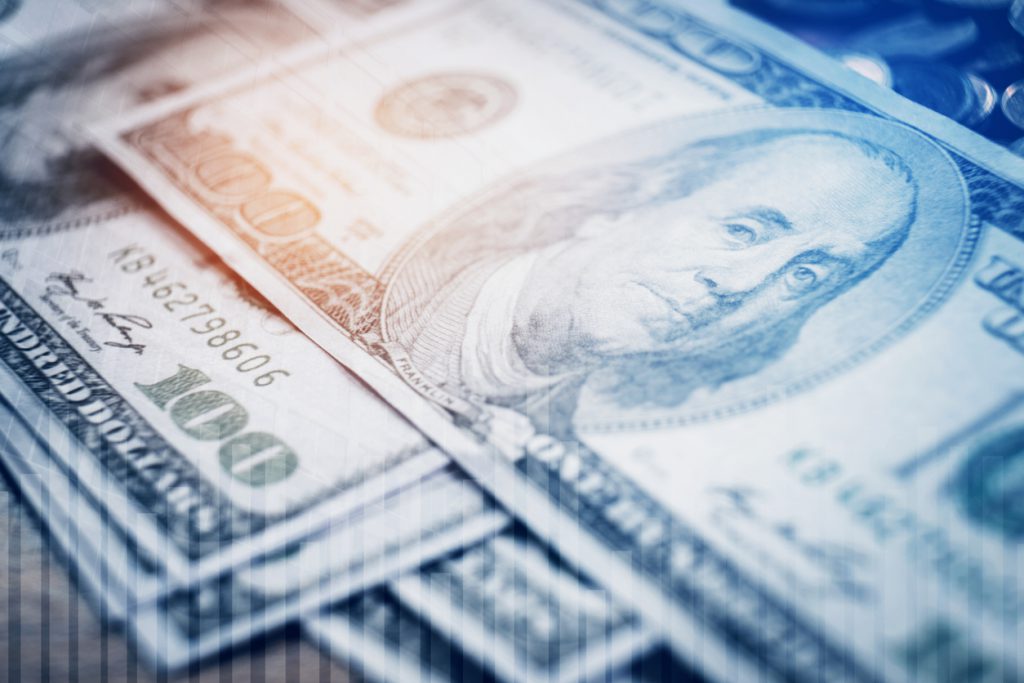 Companies spend billions of dollars on strong cyber protections every year. So why do they invest so much in their infrastructure and training? Because the alternative is a lot worse. They don’t want to become another cyber attack victim, shelling out millions in damages and ransoms.

Here are the world’s Top 6 Most Expensive Cyber Attacks:

Hackers broke into Sony’s digital network, gaining access to data from over 100 million online accounts and requiring the PlayStation Online service to temporarily shut down. Damages from the attack included identity theft insurance, security improvements, customer support, and investigations. On top of this already staggering number, Sony Corp. lost billions in revenue and value after this huge blow to their public image.

East Coast supermarket Hannaford Bros was the victim of a massive security breach in 2007, after malware from their main servers to all 300 of their stores. The cyber criminals gained access to 4.2 million debit and credit card numbers, costing the company millions.

The VA made several cybersecurity mistakes, like not encrypting their data, which led to the physical theft of patient records for 26.5 million veterans, military personnel, and their families.

In 2000, 15-year-old Michael Calce, aka Mafiaboy, unleashed a DDoS attack on high-profile websites like Amazon, CNN, eBay, Yahoo!, and Dell. He shut down the bigger websites by using a group of university networks to overwhelm the larger sites with too much information, causing $1 billion in lost revenue, cybersecurity improvements, and investigations.

Hackers stole thousands of names and email addresses from email marketing giant Epsilon, affecting clients like Best Buy, JPMorgan Chase, and Target. Each of those clients faced close to $5 million in customer notification, settlement, and compliance costs. As a result, Epsilon is out billions as it must account for liabilities, lost business,

This complicated malware used several exploits in tandem to quickly spread outside of the initially targeted area of Ukraine to the entire world. The cyber criminals used EternalBlue and EternalRomance exploits, the Mimikatz research tool, and the vulnerable business software MeDoc.

The hackers used the MeDoc update server to send their ransomware as an update. Infected computers were locked and their users could no longer access any files until they paid a ransom of $300 in Bitcoins.

Through these coordinated efforts, this hack became the most widespread and costly cyber attack so far in world history. As cybersecurity continues to evolve and strengthen, our goal as cyber experts is to keep new attacks from ever making this list!

Learn How TCecure Can Protect You Here