E-mail: info@tcecure.com
The Politics of Cybersecurity

The Politics of Cybersecurity 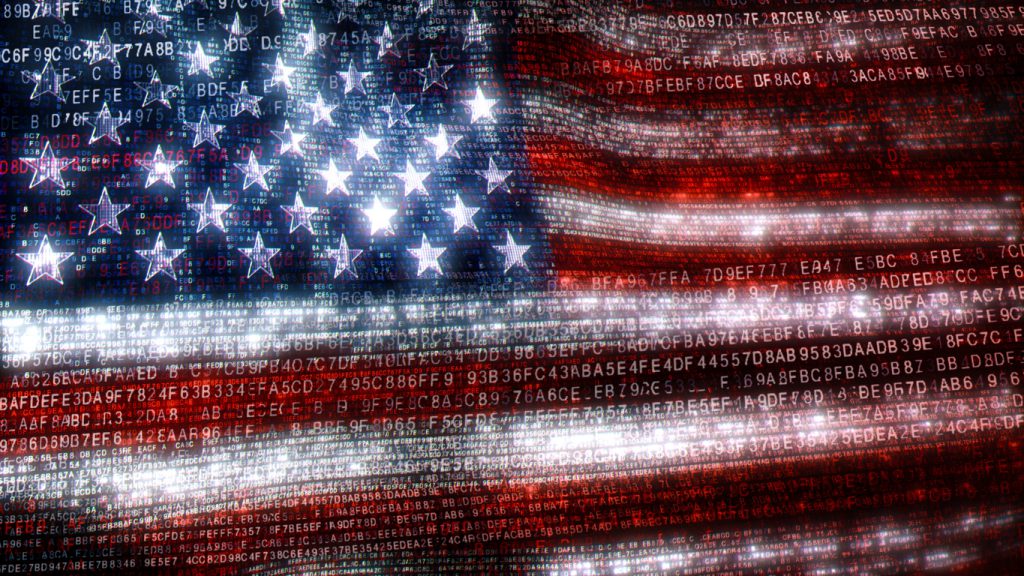 Cybersecurity used to be just a personal concern for 14-year-olds downloading pirated music. Now, though, it has expanded to be a complicated, dynamic field addressing countless threats to people’s identity, personal data, and businesses. In today’s world, these sophisticated threats regularly affect governments and politics alike.

“In liberal democratic countries, the role of the state in cybersecurity is a politically contested space.” ETH Zurich – Center for Security Studies

Strong cybersecurity policies are no longer optional and this business board-level concern is critical among government policy as well. As a result, cybersecurity has entered the political space with very differing views on how to address cyber threats.

Sophisticated cyber attacks have targeted entire political campaigns with the goal of shifting the outcome to a desirable result.

The most notorious example is, of course, the Russian influence on the 2016 US presidential elections. This state-sponsored hacking project included spearphishing and malware that succeeded in deleting critical information and publicly releasing other data from the Clinton campaign. These attacks severely impacted the election.

On a smaller, yet still highly effective scale, Russian hackers were also largely responsible for Facebook misinformation campaigns that spread discord among US voters. These divisive campaigns showed how easily manipulated social media can be and how a whole society itself can fall victim to a cyber attack. 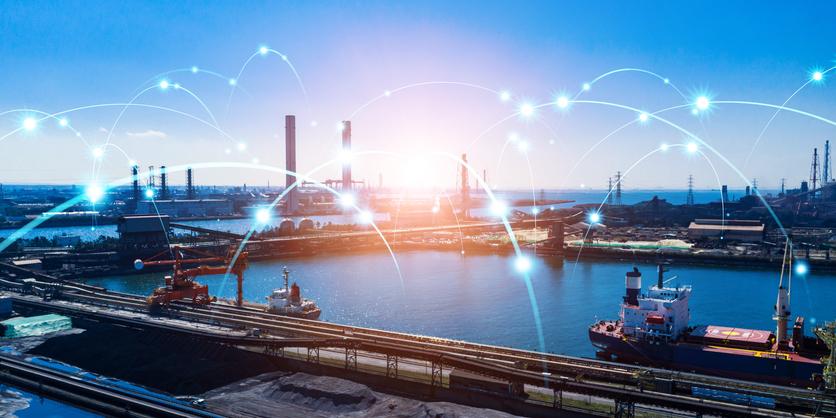 How to Regulate Cybersecurity

Cybersecurity is now a global concern as the networks and data that were once isolated are irrevocably interwoven. How other leaders deal with these threats can affect – or even determine – political policies.

So how do we protect ourselves?

What seems like a straightforward question has become a political debate as governing bodies and international organizations struggle to meet the increasing cybersecurity demand.

While both conservatives and liberals want increased regulation on powerful tech companies like Facebook, Amazon, and Apple, exactly what that looks like is hard to pinpoint.

For example, Democrats advocate for stronger consumer privacy and security standards across the board. Yet Republicans point out that increased encryption and cybersecurity defenses might inadvertently help cyber criminals while getting in the way of business and social progress. Building new smart cities, for instance, opens up a Pandora’s box of cybersecurity concerns that may not make it worthwhile for everyone.

The real answer to these problems: it’s complicated.

We each have a responsibility to stay informed about the latest cybersecurity threats. Not only does this reduce our own vulnerability to attacks, but it also allows us to make discerning consumer choices, like switching banks or social media platforms in the wake of major data breaches.

This puts additional pressure on businesses and governing bodies to take cybersecurity seriously. While there’s no doubt these larger groups will continue to improve cybersecurity over time, our influence can help shape a more secure future for everyone.

Download the free Politics of Cybersecurity infographic below to see what Americans really think based on survey results! For more information on improving your cybersecurity, explore our cyber services here.